I was just going through a couple Tumblr feeds and ran into a very hot post.

My Darling Husband’s career takes him out of town on a regular basis. Being the dutiful and resourceful wife that I am, I use these times to fill his thoughts with bits and pieces of my plans for him when he returns.

I have been playing chess in his head for a number of years, so I know exactly how to give him just enough information to turn his chastised cock into a kickstand but not so much that he would be tempted to touch what belongs to me.

I told my Darling Husband that when he retuned home he would bring me breakfast in bed, then retreat to the bathroom until he was no longer a he. Then …. Rather than making love to my gurlfriend as I have on previous occasions, I was going to fuck her hard, like the little slut that she is. 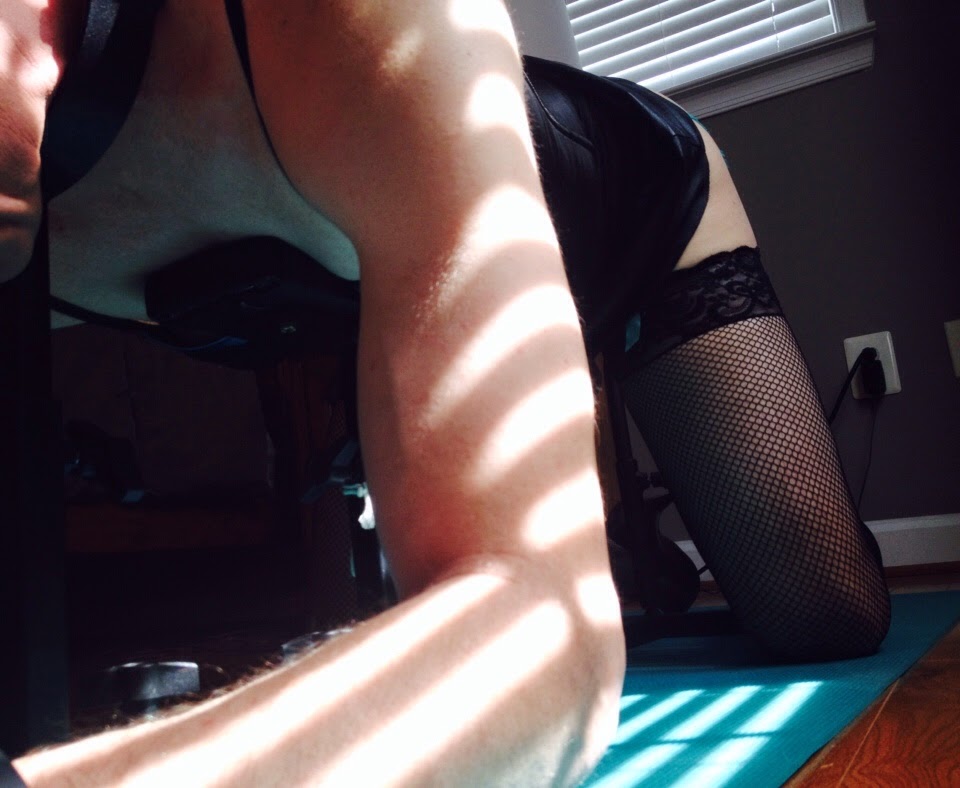 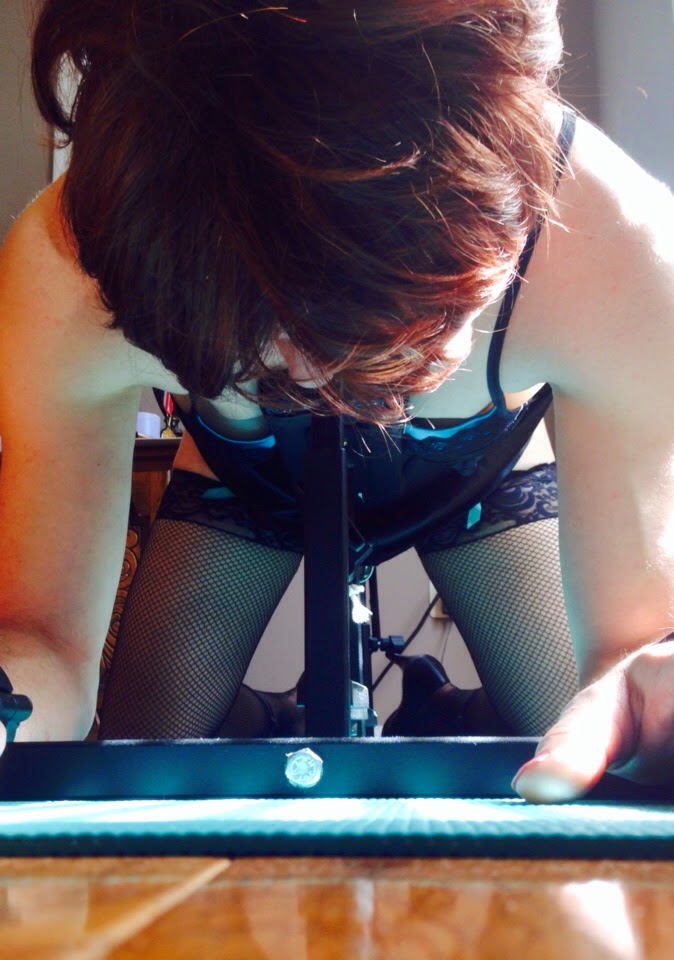 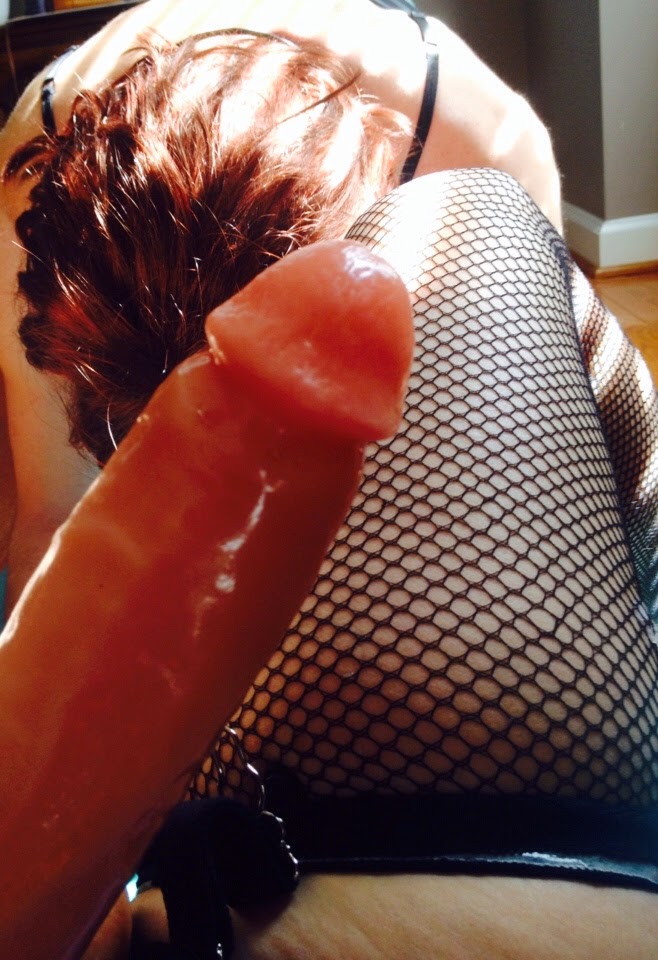 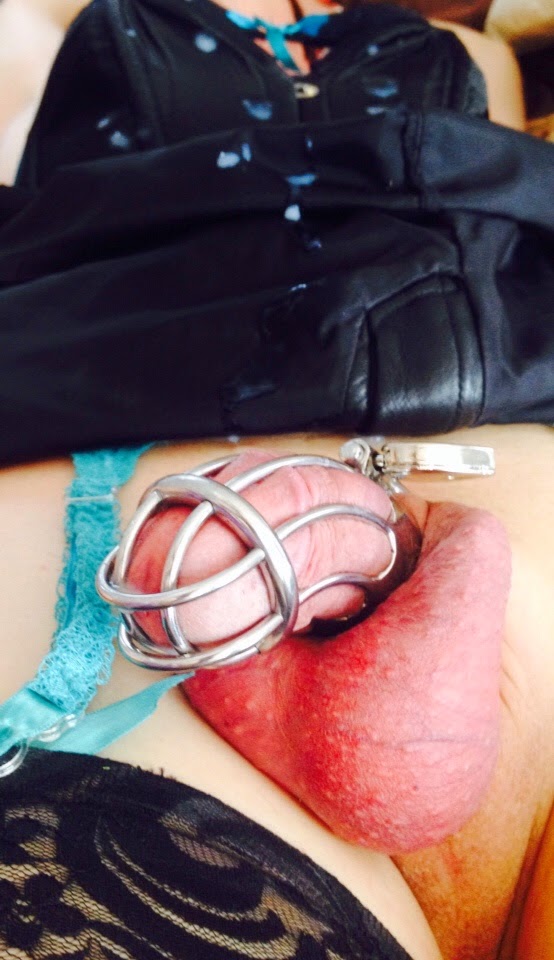 Handcuffed to the bed, she reached her orgasm in seconds, even in chastity, and promptly passed out.